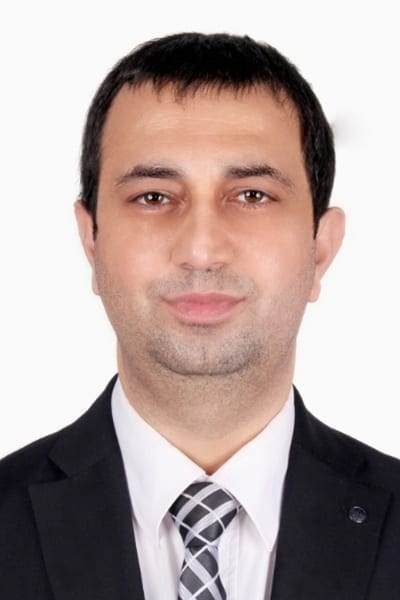 Mr. Maher has significant knowledge in litigation, namely in the resolution of large complex matters by negotiation, litigation and arbitration, including appearing as lead advocate in arbitration proceedings.

Mr. Maher graduated from law School in 2001 from the prestigious Istanbul University which was established in 1453, it is known as one if the oldest law schools in the world, since the time of Sultan Suleiman the Magnificent. Maher completed his training and established his law firm in 2003.

Lawyer Maher is known to be the lawyer who earned Turkish citizenship for the youngest female investor in 2019; she was 18 years old, studying engineering in Madrid – Spain. She used to visit Turkey to practice horseback riding and martial arts. She fall in love with Turkey and decided to invest and become a Turkish citizen.