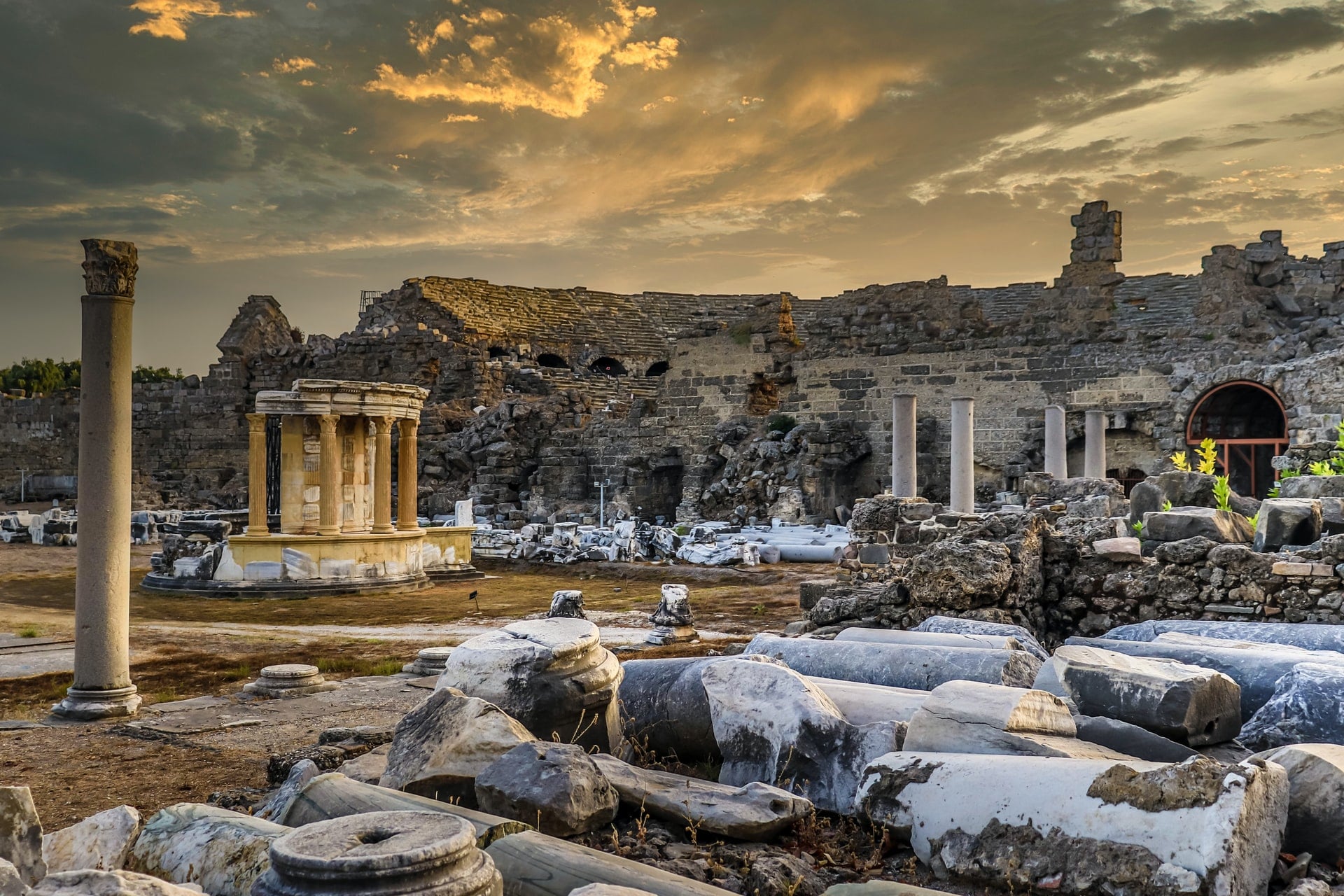 It starts with a cave in a little village near Antalya in Turkey, and it leads into several of the greatest empires in history. The history of Turkey is long and complex, and one filled with grand empires.

Karain Cave, or the Black Cave as it’s also known, has the oldest traces of civilization in Turkey. Remains were found there to date as far back as 150,000 years. And recorded human presence has been there for over 25,000 years.

Fast forward a few thousand years and you get to Gobekli Tepe. Older than the Stonehenge and the Great Pyramids of Giza, it is said to be the first temple in the world. Made before agriculture was commonplace, it was built by hunter-gatherers around 10,000 BC. Giant T-shaped monoliths and animal carvings show the oldest traces of worship in history.

Around 2600 BC, several migrant people started to settle in Anatolia. Large towns were built by people known as the Proto-Hittite during the Early Bronze Age between 2600 to 1900 BC. 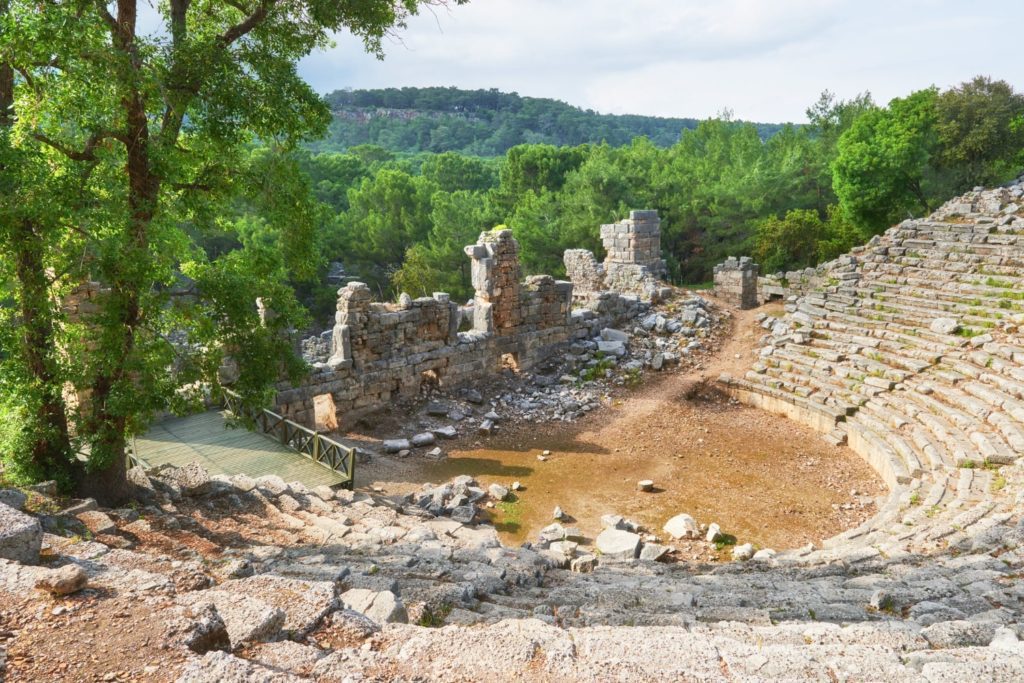 At the start of the Middle Bronze Age, the Hittites arrived and invaded the indigenous people of the region. The Hittite Kingdom lasted from 1600 to 1500 BC which grew into the Hittite Empire till 1200 BC. Almost all knowledge of the Hittite comes from clay tablets written in Cuneiform.

The Phrygians arrived soon after and by 1200 BC had conquered the Hittites. They lasted for about 4 centuries from 1000 to 600 BC. There were several other prominent civilizations during this period including the Lycians, the Lydians, and the Carians. Of note, the Lydians were the first to produce gold and silver coins.

From 545 to 333 BC, Anatolia was occupied by the Persians. This led to the Hellenistic Period following Alexander the Great’s conquest of the region in 334BC.

The arrival of the Romans into Anatolia followed soon after and in 129 BC, Rome had established Anatolia as Asia Minor. In 333 AD, Emperor Constantine moved the Roman capital to a small town near Bosphorus. The town of Constantinople eventually became what is known as Istanbul today.

By 410 AD and following the decline of Rome, the empire continued in Constantinople and came to be known as the Byzantine Empire. The Empire grew under Emperor Justinian, the greatest emperor of Byzantine. His rule lasted from 527 to 565AD. He is best known for the construction of the Hagia Sophia. 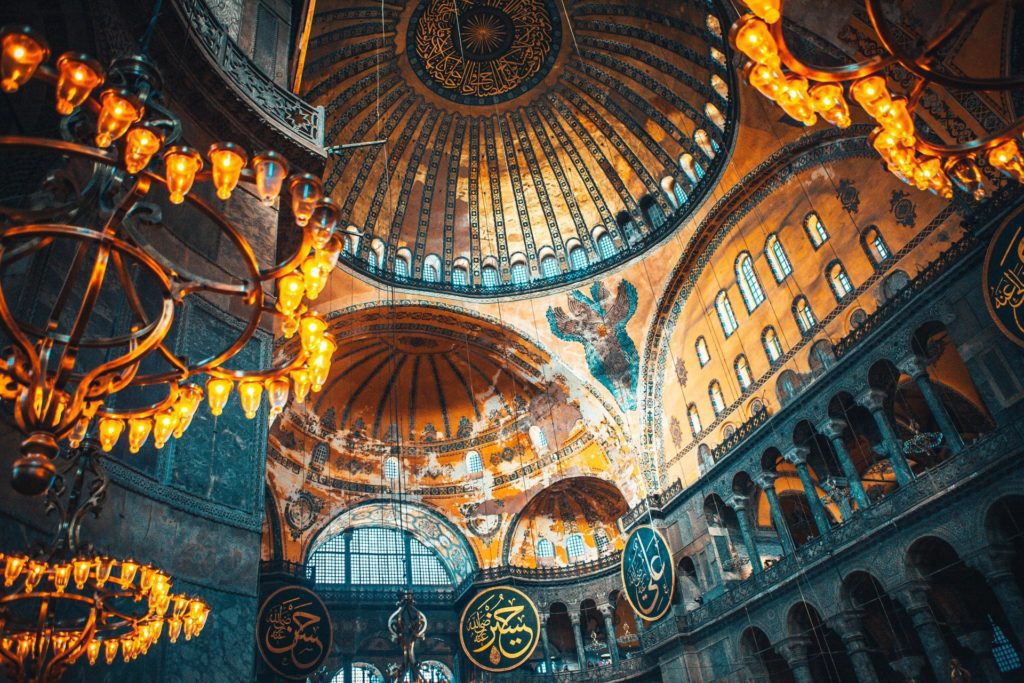 By the 11th century, the Seljuk Turks had invaded Anatolia and formed their empire where Byzantine used to be. This is the first official Turkish Empire in Anatolia. They eventually fell because of constant attacks from the Mongols.

The Ottoman Empire peaked from the 14th century till the end of the 16th century. It witnessed some of the greatest advancements in art, culture, and science during this time. Some of the most magnificent mosques were built in this period including the Blue Mosque and the Selimiye Mosque. 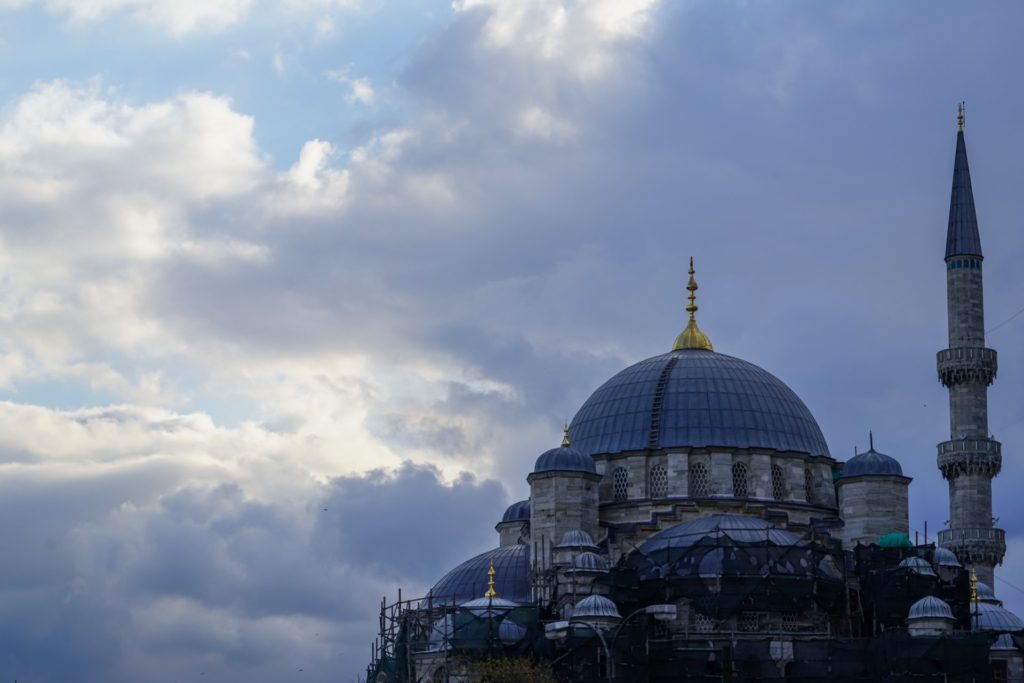 They reigned for many years, declining in power and influence. They were victims of the growing influence of the rest of Europe. Eventually, they lost in World War 1 by allying with Germany. And on October 29th, 1923, Kemal Ataturk led and established the Republic of Turkey following a struggle for independence.

Kemal Ataturk brought Turkey to the modern era. Broad reforms pushed forward parliamentary democracy, secularism, nationalism, and encouraging modernization. Women received equal rights under his guidance. He brought Turkey into a new age, making it a symbol for other nations to follow.

Why You Should Invest In Turkey

Why You Should Retire In Turkey 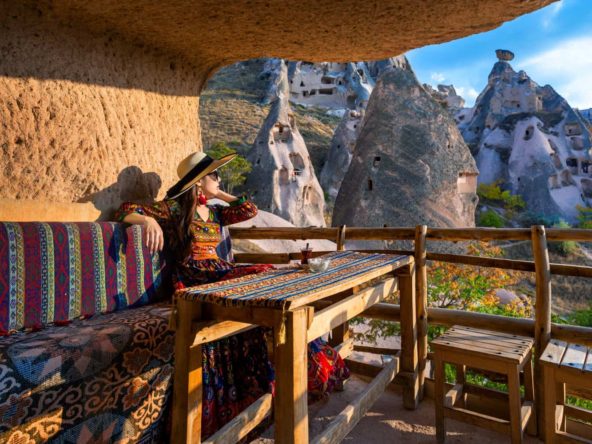 Why You Should Retire In Turkey

There are few places for a non-national as welcoming as Turkey. From the exquisite natural beauty...
أكمل القراءة
بواسطة thanzil

Why You Should Invest In Turkey

The era of the pandemic has affected all markets and most industries. Turkey is no exception. It...
أكمل القراءة
بواسطة thanzil