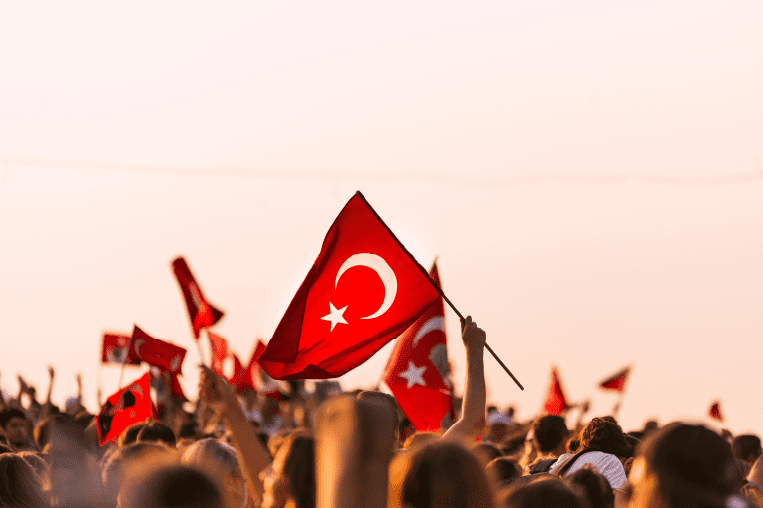 Turkish culture has undergone a huge shift in the 100 years. Before 1923, the Ottoman Empire was a
multi-ethnic state. However, it was segregated, and ethnic and religious groups did not mix with each other, retaining their own separate identities. That changed with the birth of the Turkish Republic, however, as the country began to look towards an approach that integrated its diverse cultures to produce one national identity.

Today, Turkey is a modern country with a diverse group of intertwined culture including Muslims, Jews, Greeks, Armenians and Syrians. There’s also a strong divide between rural and cosmopolitan living, with Turks in the countryside adopting a more conservative way of life, while city-dwelling Turks look to a more modern way of life.

Turkey is home to some 80 million citizens. Three quarters of the population is of Turkish ancestry, primarily progressive Muslims. Turkey is also home to a large population of Muslim Kurds, comprising roughly 18% of the population of Turkey. In the last few years, Turkey has also become home to a high number of Syrian refugees, and around 3.5 million are thought to live in the country.

Turkey’s population is overwhelming youthful, and upwardly mobile. Young professionals are moving to the cities in greater numbers, changing the face of Turkey’s urban centers, and driving its economy.