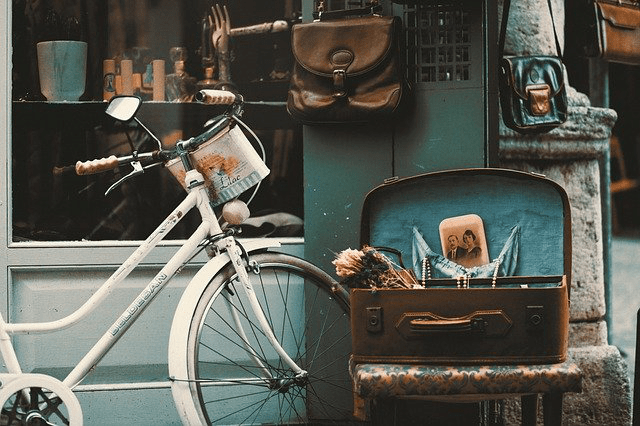 What do you know about Turkey? Have you ever visited turkey?

In this article we are going to show you all what you need to know about Turkey.

The Republic of Turkey is located in the middle of the world overlooking the continents of Asia and Europe. And it is located at the crossroads of the Balkans, the Caucasus, the Middle East and the eastern Mediterranean.

Turkey also overlooks the most important seas and straits around the world.

In the last decade, the Turkish government has worked hard to develop and grow the economic sector.

Turkey has witnessed a great economic renaissance. And it became a destination for Arab and foreign investors.

It is noteworthy that foreign investors are interested in looking for property in Istanbul for sale.

The population of Turkey, according to the latest statistics for 2018, is 82,431,228 people, based on the latest estimates of the United Nations. And Turkey’s population is equivalent to about 1.7% of the world’s total population.

It is ranked 19th in the list of countries by population, with a population density of 106 people per square kilometer.

Turkey’s climate is diverse, this is due to its vast area and the diversity of the nature and topography of Turkish cities.

Just as the climate is affected by the seas in the north, south and west of the country, the mountains that cover most areas in the country have a significant impact on the climate. Where mountains and seas cause some differences between inland and coastal areas

Temperatures vary between summer and winter, being cold and humid in winter and dry and hot in summer.

It is worth noting that the Turkish coastal cities attract millions of tourists annually, as they are considered one of the most beautiful tourist places in the world.

Turkey is one of the richest countries in the world culturally, historically and geographically. Turkish cities have attracted millions of Arab and foreign tourists from all over the world.

Istanbul is often the first stop for tourists, as it includes the most beautiful tourist areas in Turkey, where the most important tourist attractions are forests, beaches and historical monuments.

There are many museums, ancient mosques and historical palaces in Istanbul, such as Sultan Ahmed Mosque, Topkapi Palace, Dolmabahce Museum, and others.

The Most Important Cities In Turkey

The capital of the Turkish Republic, and the second largest Turkish city after Istanbul in terms of population, which is about 3,517,182 people, and it is the political and industrial center of Turkey. It is located in the center of the country and is an inner city that does not overlook any coasts.

It includes a number of historical monuments that attract tourists interested in discovering the secrets of the past and ancient civilizations. Its most important landmarks are Ankara Castle, Ataturk’s Mausoleum, and the Roman Bath.

Istanbul occupies great importance among Turkish cities due to its strategic location, as it overlooks the Sea of Marmara and the Black Sea and is located between the continents of Asia and Europe.

Thanks to its important location, Istanbul has become a destination for foreign investors and Arab businessmen interested in the real estate market in Turkey and who are looking for apartments in Turkey for sale.

The Turkish economy is characterized by rapid growth. In recent years, the Turkish government has managed to create a qualitative leap at the economic level. Turkey has become one of the most important industrial countries that exports its products to all over the world.

If you are planning to visit Turkey this summer to spend your holiday and enjoy it or you are interested in buying a property in Turkey and looking for an apartment in Istanbul for sale to get Turkish citizenship. We are in Homes and Beyond group,we present to you more than 200 projects in Istanbul. To start your first step all you have to do is contact us.

All you need to know about Istanbul Besiktas area:

All you need to know about Besiktas in Istanbul: Istanbul is famous for the beauty of its nature,...
Continue reading
by Homes and Beyond

Tourist places in Istanbul for kids:

The most important construction companies in Turkey:

The most important construction companies in Turkey: In the last ten years, Istanbul has achieved...
Continue reading
by Homes and Beyond