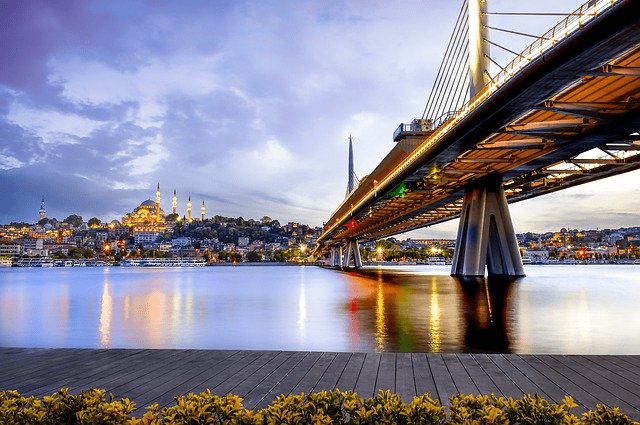 As Istanbul is one of the most visited cities in the world, its available activities and accommodations vary wildly by season.

The weather and climate of Istanbul are transitional. Due to its geographical location of being nearby the black sea, the humid Balkan peninsula, and Mediterranean climate from the southwest, the weather in Istanbul is hot and humid in summer and mild, relatively rainy in winter. The monthly average temperature ranges from 8 °C in January to 28 °C in July and August in Istanbul.

The best time to visit Istanbul will depend on your reason for traveling, such as whether you like mild temperatures or hot, whether you look for popular cinema and music festivals or just to enjoy the popular sights and sounds of the city.

Read on to learn about the weather in Istanbul.

Of course, the coldest time to visit Turkey is during January and February. These tend to be the coldest months in Istanbul with an average of 8 °C in January and in February. Winter is usually mild and rainy, but sometimes it can get a bit cold, and it can snow. Istanbul is one of the perfect destinations in Europe and Turkey to celebrate and enjoy the New Year festivities and fervor without very heavy and snowy weather like in many other European cities. We recommend you bring a winter coat and portable umbrella when traveling to Istanbul in winter. The days are shorter than the summer months, the sunset around 18:00.

Spring in Turkey is filled with rain and wind, and a bit on the cooler side as we move from March to April, with the weather getting progressively better (and warmer) as we reach May but still it is not time for summer dressings. While March in Istanbul is a bit unpredictable in terms of weather, you can expect comfortable and occasional rainy days and cold nights in April, and warm days and nights in May with more sun than rain.

As spring comes, you will see the city becomes lively on the shore, outdoor cafes, and terrace bars, enjoying the weather, parades, and festivals. Great for strolling and exploring in the city.

Summer in Turkey is hot and humid, with August being the hottest month in the year in Istanbul, till October from mid-July till late August, the weather becomes hot about an average of 28 °C in July and in August. Summer, from July to August, can be hot and muggy, though it is the best time for spending the time in the beaches around Istanbul. Since schools’ end in mid-June, local tourism picks up around then and calms down when schools reopen. Istanbul summers consist of hot days, humid nights, and hardly any rain showers.

The weather in Istanbul is fantastic from September to November. Autumn in Istanbul is mostly cloudy, rain starts in early October. Temperatures go down and the weather becomes very ideal for strolling and exploring the city because it’s not the peak travel season. And according to most of the locals, September is also one of the best seasons of Istanbul. Fall in Turkey consists of warm days and comfortable nights with less rain than in Spring. The temperatures range from 68°F – 55°F (20°C – 12.7°C). 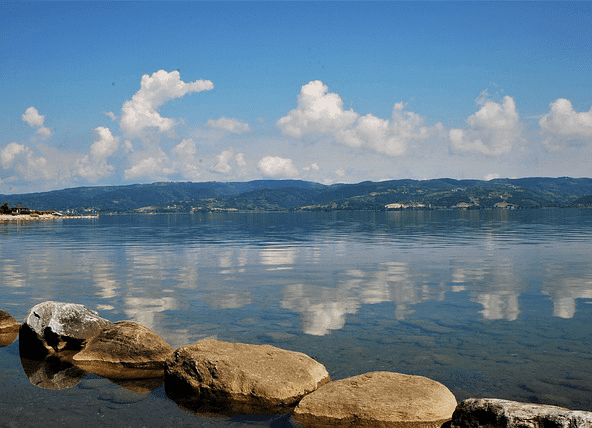 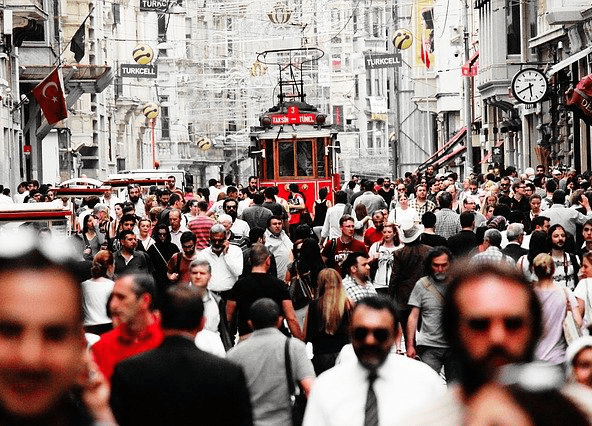 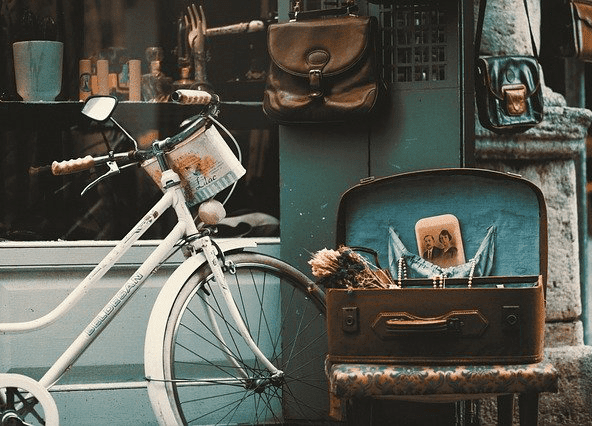