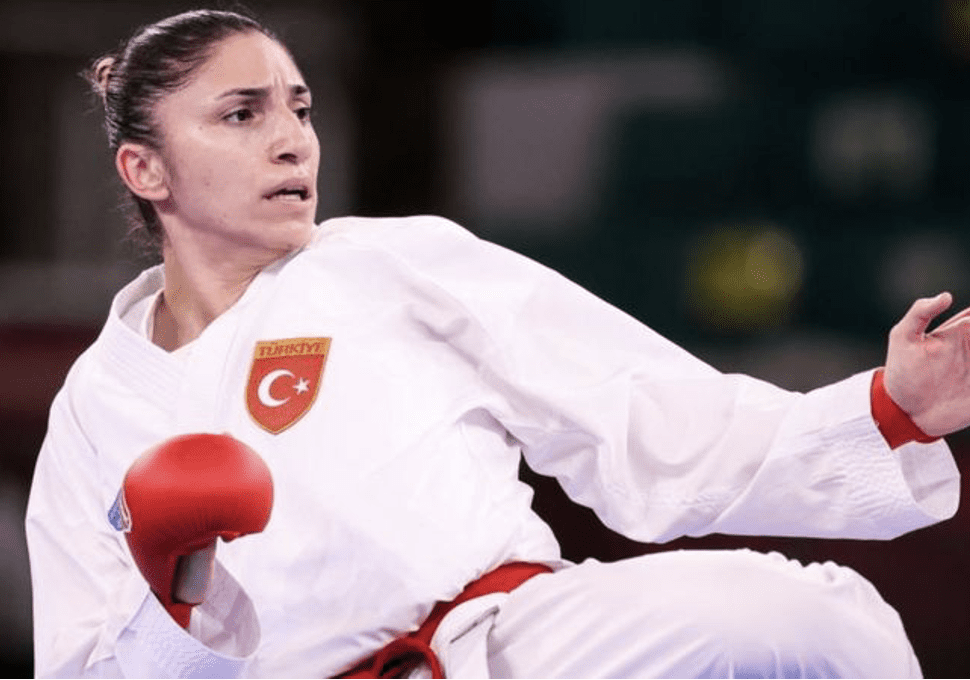 On the 14th day of the Olympic Games in Tokyo, the first bronze medal came from Taha Akgül in the men’s freestyle 125 kg wrestling. Taha Akgül defeated Mongolia’s Lkhagvagerel Munkhtur 5-0 to become the third in the Olympics. Akgül had previously placed 7th in the 2012 London Olympics and won a gold medal in Rio 2016.

In the men’s kata, Ali Sofuoğlu won the bronze medal with 27.26 points from the referees against Heejun Park from South Korea. Sofuoğlu’s medal was also Turkey’s 100th medal in the history of the Olympics.

Merve Çoban also won a bronze medal
Competing in women’s Kumite 61 kg, Merve Çoban lost her final chance by losing to Serbian Jovana Prekovic 2-0 in the semi-finals and became the owner of the bronze medal.

Other athletes who represented Turkey at the Olympics and won the bronze medal were Hakan Reçber and Hatice Kübra İlgün in taekwondo, Rıza Kayaalp and Yasemin Adar in wrestling, and Ferhat Arıcan in gymnastics.

Boxers representing Turkey Buse Naz Çakıroğlu and Busenaz Sürmeneli also defeated their opponents in the semi-finals and reached the final.